USB analyser is aiming at using a Cypress FX2 together with sigrok and two 74HC595 to increase the sampling rate to 48 MHz. 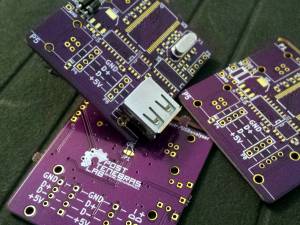 Soldering started… FX2 to come next… 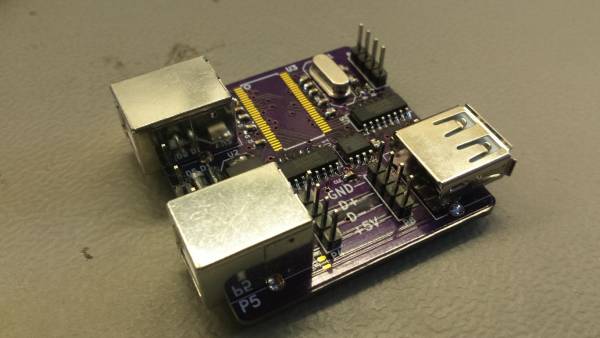 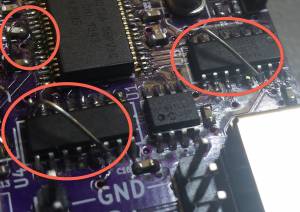 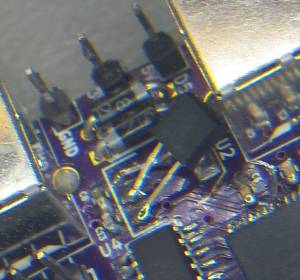 Now it works! Look at here!

Well, at least in most cases. IMHO the timing in the decoder should be adjusted slightly.

S/PDIF decoding! Well, it's not what it is initally meant for, but for another project, I wanted to look at S/PDIF outputs. This is how one may record some two seconds of digital audio: 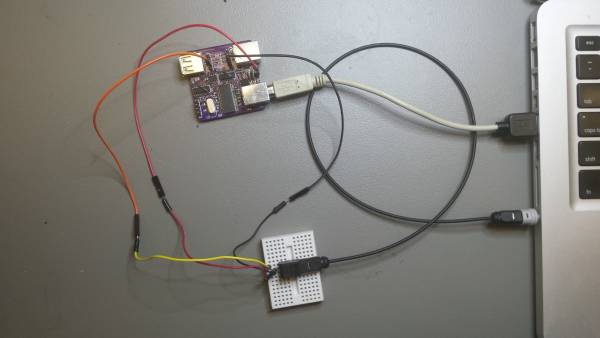